techroki.com — Fifteen years after its release, the iPhone “continues to change the world,” said Tim Cook, Apple’s CEO, when Apple announced its quarterly results on July 28.

Apple posted earnings that beat investors’ expectations, thanks in large part to iPhones that sold more than $40 billion in the last quarter, according to the Economist.

However, when the global smartphone market is saturated, the iPhone’s dominant role in Apple’s “treasure” is also diminishing. In the past, the iPhone accounted for two-thirds of Apple’s revenue. However, in the last quarter, these phones accounted for less than half of revenue.

At Apple’s headquarters, engineers work day and night trying to create new devices that could one day replace smartphones.

But much of Apple’s future is now clear: most of its revenue and profits will not come from any device, but from services.

For the first three decades, Apple Computer produced only what appeared on its own nameplate. It wasn’t until 2016 that Macintosh computers sold another device for the first time: the iPod.

The following year, Apple released the iPhone and removed the word Computer from its name. In 2015, iPhone revenue totaled $155 billion, more than double what Apple makes from all other operations.

Apple still has room to increase market share. Although the iPhone accounts for nearly half of phone sales in the US, in Europe, Apple’s share is only about a quarter, according to Kantar. After all, Apple’s years of strong growth are over.

Currently, Apple is starting to earn revenue from other product lines. AirPods are the market leader in wireless headphones, while Apple Watch is also the most successful line of smartwatches. Last year, the “wearables” and home accessory product lines accounted for a tenth of Apple’s total revenue.

In 2023, Apple is expected to launch its first wearable reality simulation device. Apple is also designing more car interfaces, perhaps even building its own cars in the future.

In addition, many experts predict that Apple can also become a formidable competitor in the health sector.

While Apple has ambitions to sell more devices to users, it has other strategies running in parallel. Apple has now sold about 1.8 billion hardware devices, and now Apple is selling its users “access” to other companies by subscribing to third-party services through devices by Apple.

Last year, Apple’s services segment generated $68 billion in revenue, accounting for 19%. This is more than double that of 2015. In the most recent business quarter, Apple’s share of revenue from services was even higher at 24%.

Apple didn’t specifically share where its service fees come from, but The Economist believes that most of it comes from Apple Store app store fees.

Last year, Sensor Tower estimated the cost of Apple’s App Store could be as high as $25 billion. The next big thing is the payment from Google to become the default search engine on Apple devices.

By 2020, the cost will be 10 billion USD and analysts believe that this amount may now approach the 20 billion USD mark.

The advertising business (mostly selling search ads on the App Store) will also generate about $7 billion this year, according to eMarketer projections.

In June, Apple announced a “buy first, pay later” service. Apple said that it had a total of 860 million paid subscribers, 25% more than the same period a year earlier.

Although some service segments cost a lot of Apple’s investment (for example, producing content for Apple TV+). Several other service segments, such as those related to the App Store and payments from Google, made a positive contribution to profits.

He thinks going after the services segment could help Apple add another $1,000 billion in market cap.

The average Apple user currently spends about $10 on services per month, far less than they could spend on services like LinkedIn or Peloton. This means Apple has many “runways” for growth.

Currently, the market still sees Apple as a hardware company, but Apple wants investors to see it as a service company.

Recently, Tim Cook, Apple’s CEO, said that integrating Apple services with its software and hardware is “the focus of our efforts and philosophy”, Apple may soon roll out a paid monthly iPhone rental service.

However, promoting this service segment also has its risks. Customers are not used to signing up for equipment monthly (although this is not much different from purchasing equipment in installments).

Apple needs to find a way to provide paid services for using iPhones so it doesn’t hurt its retail partners and carriers (distribution groups distribute 85% of iPhones).

In addition, service activities also have many potential risks related to the management and administration mechanisms of the authorized agencies.

Also, not all services can survive the downturn. On July 28, Apple warned that service revenue growth could slow in the next quarter. 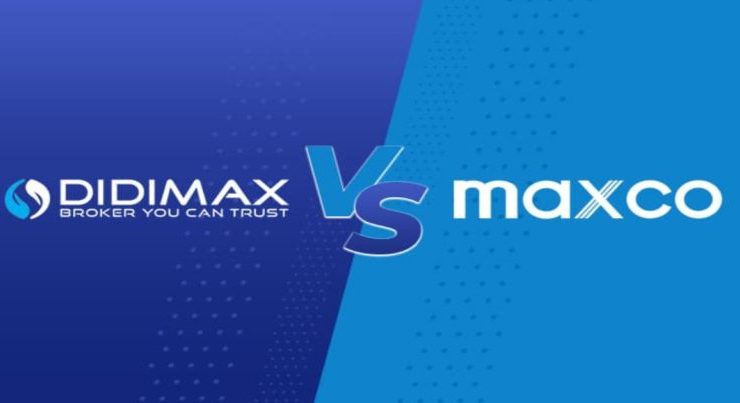 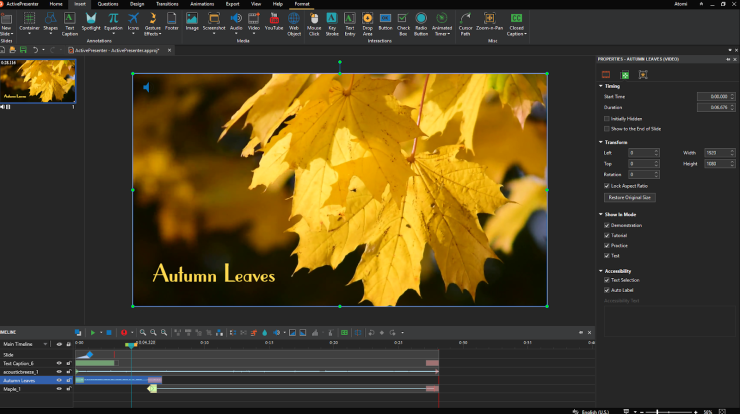 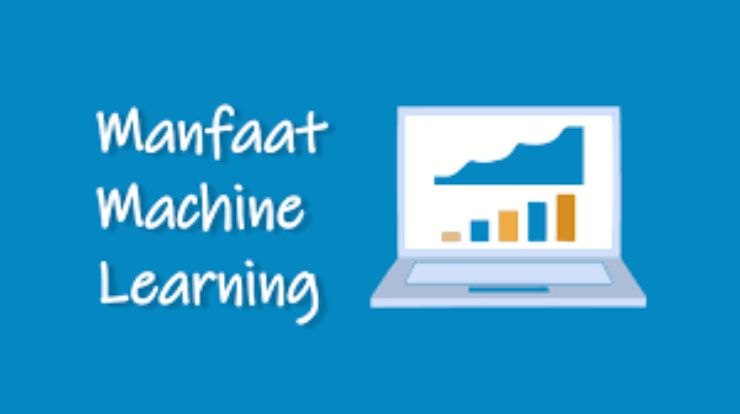 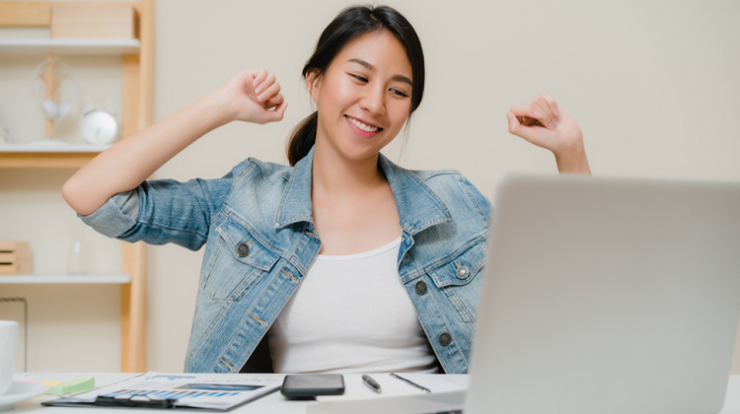 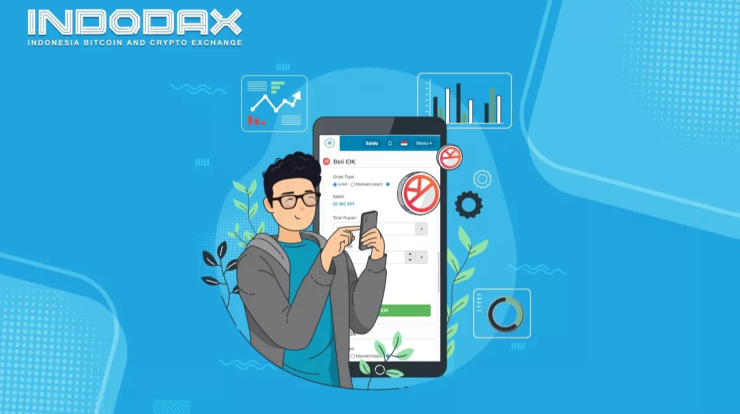